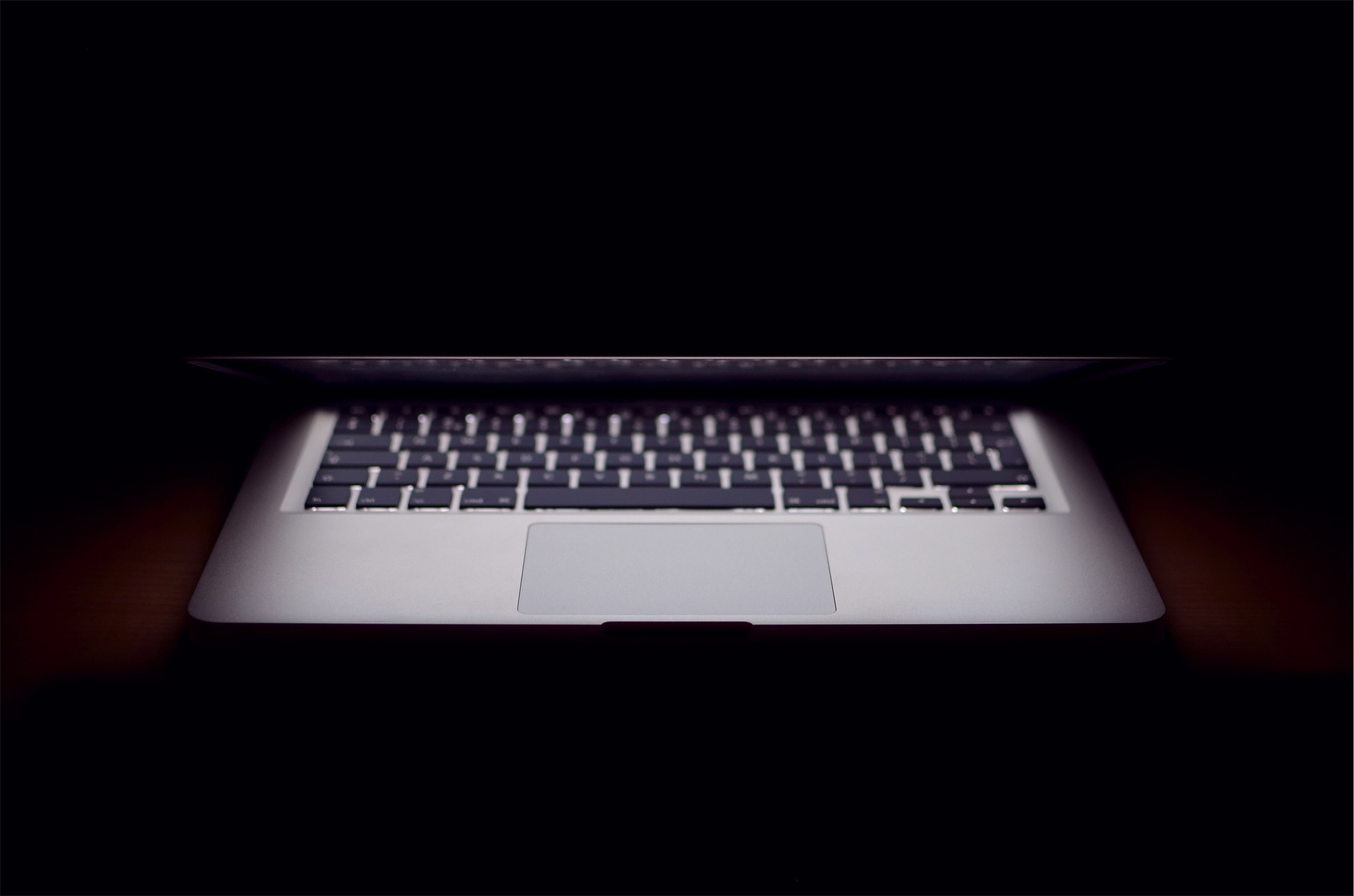 In this article, I am going to talk about torrents and the subject of piracy. Some people use these terms interchangeably and, admittedly, there is some overlapping. What is a torrent, and how is it used?

The original meaning of the word signified fast streaming of water. These days, however, the word takes on a different meaning. A torrent is a file-sharing package. The system is designed for those that wish to exchange files via a peer-to-peer network. Your torrent client acts as a key. Alternatively, you can download a torrent file. Either way, the next step is to use the torrent file to access the file you actually need.

You are not downloading the file directly from a server. Someone originally created the torrent file with the file present on their computer. When you open the torrent file, your computer is asking for access to the file you want. The trackers in the torrent go through all the people that have the file who are on its list. These are seeders. People downloading the file are leechers. The file will download faster if the number of seeders is greater than the number of leechers.

It also helps that the number of seeders is high as it’s easier to pull information from different computers at the same time, especially if they have different segments of the file available.

The reason torrenting is often mentioned in the context of piracy is that you cannot share copyrighted content on official websites and servers. Besides, downloading a program from a server illegally can provide you with additional problems, like viruses and malware. Peer-to-peer sharing is a more verified method. Sure, there is still a chance that you could be downloading a piece of software that could harm your computer or tamper with your data, but, if you are careful, this rarely happens.

It is also very difficult to take copyrighted material off of torrenting sites, though owners of those sites often face criminal charges, as it is their servers that are used to send files from one user to another. It is also difficult to block information from it since the servers possess only the torrent files and not the actual files.

What Do People Pirate and Why?

Loads of things get pirated! People go online in search of their favorite games, book, movies, software, comics, and pornography. Those are just some of the things people search for online.

As to why, there are several reasons. Some people do it as a form of rebellion against the regime, the regime being the corporations. It is a combination of anarchy and spite. Others simply can’t afford the goods, so they do their best to obtain them, even though the method by which they do so is illegal.

There are also those that, unfortunately, due to poverty or the political climate, are not allowed access to information and education. People in this area use the torrents to pirate books and other educational materials, as well as video clips that would get censored.