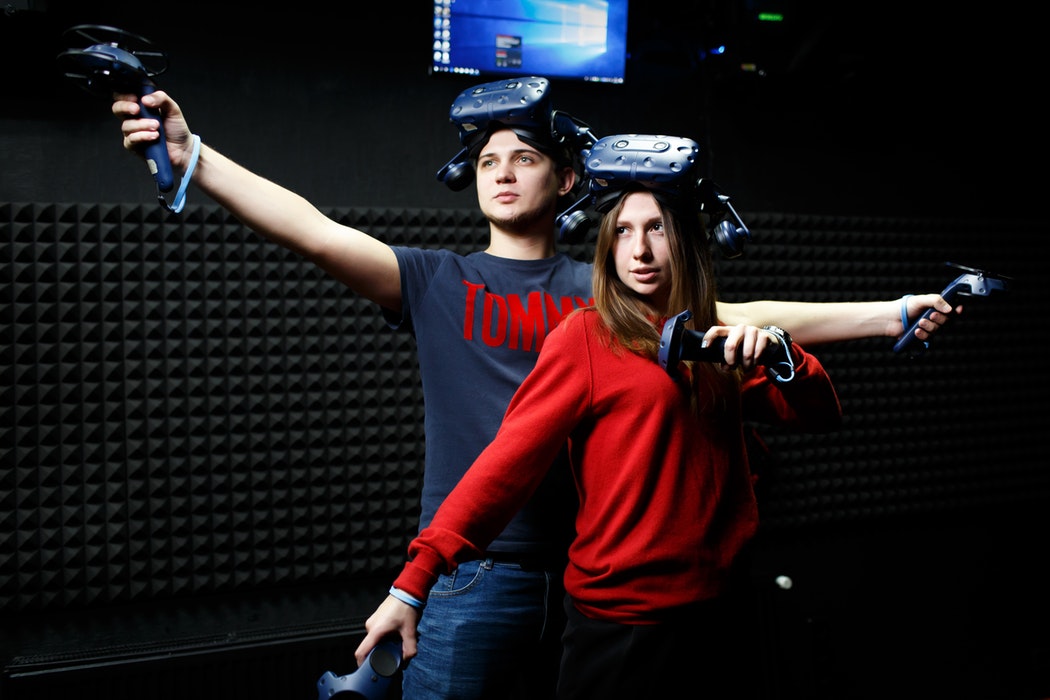 With the rise of employment in the world, most of us like to spend our precious free time having fun – we work all day and want to have some time to relax. It’s only natural, right? Fun is something subjective: some people like watching sports games and reading about bet99 review, while other people enjoy cooking, playing an instrument or playing video games. When it comes to video games, it’s only natural to see how far we’ve come when it comes to their development: they are now not only available on PC, PS or Xbox! Brace yourselves: they can be played using a VR headgear too!

VR games are truly awesome and they are only getting better as time goes by. From simple movies and animations to amazing performances and creations, virtual reality has been a great source of entertainment. Whether you are chatting with people with a weird looking avatar or riding a rollercoaster, VR games transport you into an entirely different world. What are some of the best VR games the market has to offer right now?

I loved watching Jacksepticeye play this and it made me get a copy for myself as well. Beat Saber is a VR rhythm game in which you have control over two swords made of energy like the lightsabers in Star Wars. The game is played by you slashing the blocks being launched at you in the beat of the song, and you have to react quickly and precisely to hit them. It’s like playing the drums, but more awesome.

This beat game is adrenaline-pumped and contains a few booby-traps. The reason it is on this list is the fact that I’ve always had a thing for rhythm games, like Pump It Up, Dance Dance Revolution, Guitar Hero, and Thumper. Here, rhythm meets VR.

If you’ve played the original Superhot game, you know where this is going. This is, essentially, a puzzle game. You have your opponents that you must kill, but your weaponry is limited. Not to worry, as there is something about this puzzle game that you will enjoy. Time moves only when your character moves. In other words, you can take all the time in the world coming up with the next move to polish off your enemies.

The only downside for the VR version is that it is not designed with walking in mind, though turning and crouching to avoid your enemies is a must, so throw the chair out of the room while you play.

This game was designed mainly for the fans of EVE Online. This is a dogfighting game, so you’ll be sitting down. You will get a sense of being in the middle of it all, as the VR headset shows you where your opponents are. You can play it alone, or with up to seven friends in a PvP match.

The visuals are stunning and it is a great addition to the EVE Online universe. There are 13 types of ships and you can customize yours how you see fit.

Keep Talking and Nobody Explodes

Do you know that tense situation that was the trope of many an action film? The one with the bomb ticking and a very elaborate sequence needed to disarm it? Now you and a friend of your choice can be in the hot seat.

One of you looks at directions on how to dismantle the bomb, while the other is facing the bomb. It is, more or less, exactly like it is in the movies. The defuser tells the manual reader what they see, and the manual reader asks questions until they determine the type of the bomb. Then, it is a matter of quickly defusing each puzzle within the time limit. Screaming, panic, and giggles at getting blown up are a guarantee. The game gets progressively more difficult.